Our local community has been devastated by the derecho storm that blew through Iowa. At this time, we are currently dedicating all of our resources to our local recovery. We are booked with emergency repairs and restoration and may not be able to service all requests at this time. If you are in need of a full roof replacement, please contact us after you have received your assessment of damage from you insurance adjuster. We will update our availability as the situation progresses. Thank you for your understanding. 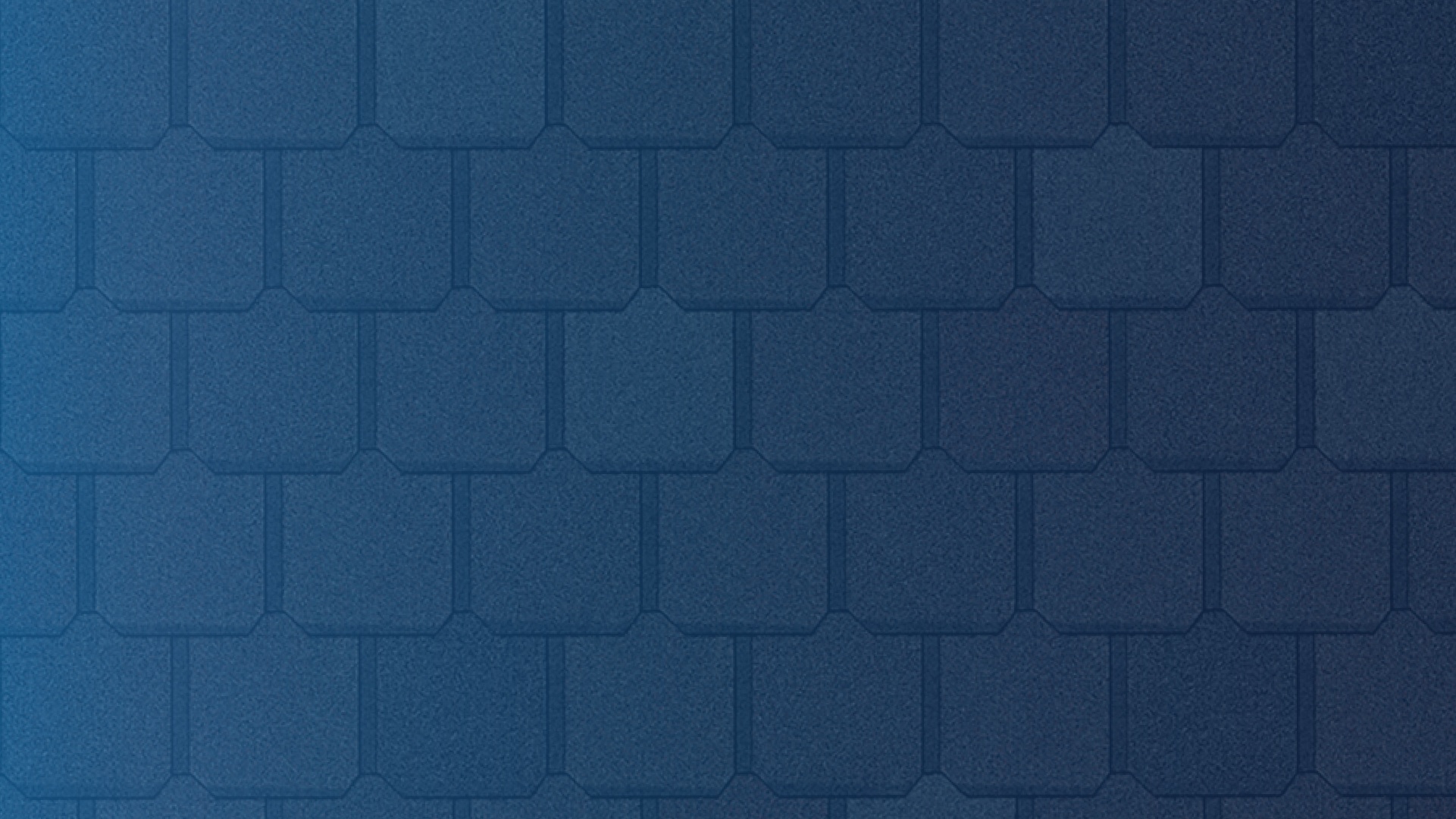 What Type of Gas Should I Look for When Installing Energy Efficient Windows?

Do you have old, drafty windows? It may be time to replace them with more energy-efficient windows of a higher grade. Maybe you've even thought about springing for windows insulated with a different type of gas, but you're hesitant because of the price. Would higher end krypton or xenon-filled units actually prove a wise investment? Maybe. Here's what you need to know about insulated window gases before buying.

Builder-grade double-paned windows prevent some thermal transfer by sealing air between the panes. As long as the seal remains intact, the still air slows down heat transfer—but at a lower rate of resistance than many other gases.

Newer and higher-grade windows often use argon for insulation, an inert gas that is about 38 percent heavier than air. Its weight makes it more resistant to the conductive transfer of heat. This heavier gas floats in the atmosphere in concentrations of 9,339 parts per million, making up a little less than 1% of the air. Since it's useful for a variety of industrial applications, many air separation plants process argon, rendering it fairly inexpensive. Even so, it raises the cost of insulated windows because of its acquisition expense for manufacturers. The larger the space between panes, the better argon works.

Some windows are insulated with krypton gas instead of argon. It's twice as heavy as argon and about three times heavier than air, so krypton puts up quite a bit more thermal resistance. Sometimes krypton is mixed with argon, but krypton can cost manufacturers 100 times more than argon by volume. At 1.4 parts per million in the air, fewer processing plants extract it, making it an expensive gas to utilize. However, krypton performs much better in narrower spaces than argon or regular air. The smaller the space, the bigger the insulating performance over argon; therefore, much less is needed to acquire the same results. Some triple-pane windows use krypton.

Another noble gas sometimes used in energy-efficient windows is xenon. Four and a half times heavier than air, xenon not only not only insulates against heat conduction, it also provides extra noise abatement. However, at less than one-tenth part per million, xenon's rarity makes it truly impractical for normal residential windows. The cost doesn't typically justify the improvement in heat resistance.

Even if you won the lottery and could upgrade your home's windows with double or triple-paned models filled with xenon, they'll only be as good as the spacers used between the sheets of glass. Many window manufacturers still use aluminum spacers, and these little devices that keep the panes apart easily conduct heat. Where you might gain efficiency with the sealed gases, you may well lose it again through the spacers. Be sure your new windows only use thermally-resistant spacers.

Blocking the movement of heat happens in a big way when the insulated windows also have a low-emissive coating that reflects the long-wave infrared radiation from the sun or from the heated air inside the home.

Installation of your windows will make or break their energy efficiency. If poorly installed, you'll experience drafts from the movement of air at your windows. Inexperienced or careless installers may fail to use the proper materials to fill the gaps between the rough window opening, the inset frame, and the window frame.

Bringing It All Together

First, determine if your windows should even be replaced. Is it possible you only need to know how to fix drafty windows after a substandard installation? If the windows themselves have issues, choosing replacements that use argon over ordinary air will certainly curtail energy loss. With rarer gases like krypton and xenon, you're likely to see too little of a difference to justify spending substantially more. The best value remains with argon-filled windows using warm edge spacers and low-e coatings installed by professionals who take the time to do it right.

The professionals at Hedrick Construction can help you determine what types of windows you should install in your home or business to fix your drafty window problems. We have plenty of choices in window styles and grades, along with an expert installation crew.

We also offer roofing services for Ames, Ankeny, and Des Moines. For more information or to schedule your free quote, please click or call us today!

Please fill in the form below to subscribe to our blog 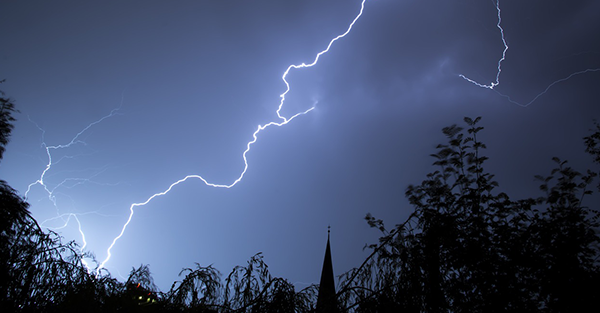 What to Do If Your House Gets Struck by Lightning 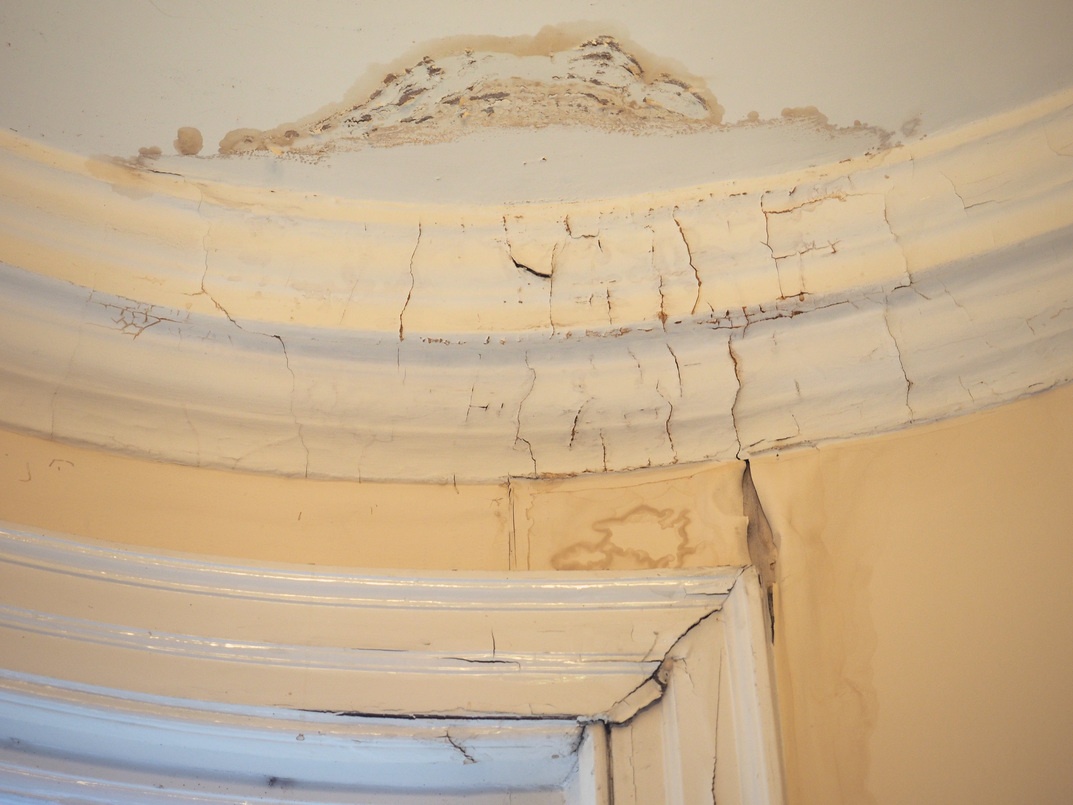 Is the Water on Your Ceiling a Roof Leak or Condensation? 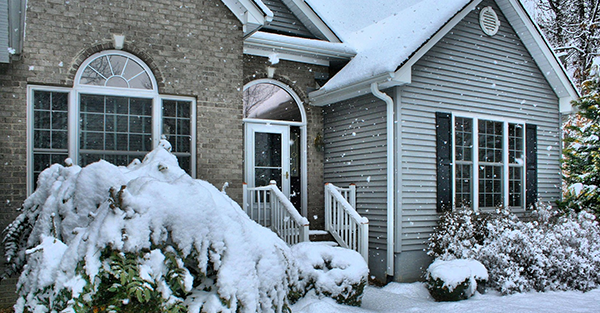 The Pros and Cons of Stone-Coated Steel Roofing

10 Warning Signs that Your Roof Is Failing

Recognized by the BBB, Hedrick Construction has a reputation for getting the job done right, on budget, and on time.